News and Events Around STM

There are many events around STM. Some of the people have band events to go to during the school day. The seniors are on a retreat today, which means they get to take the day off of school. Also, our school year is coming to an end soon. Our last day of all our finals and of school is May 27. All of the students are excited for an end to the year, but they are not excited about finals.

We have had some pretty nice weather recently. It has been raining and storming for a couple days this week. However, as I am writing this, it is currently partly cloudy with a temperature of around 60 degrees. We have had a couple of very warm days with highs around 75-80 degrees. Now, it is cooler, around 60 degrees. Because of the very nice weather, the flowers are starting to bloom and the trees are starting to get buds. It is finally feeling like spring, even though the season started over a month ago. 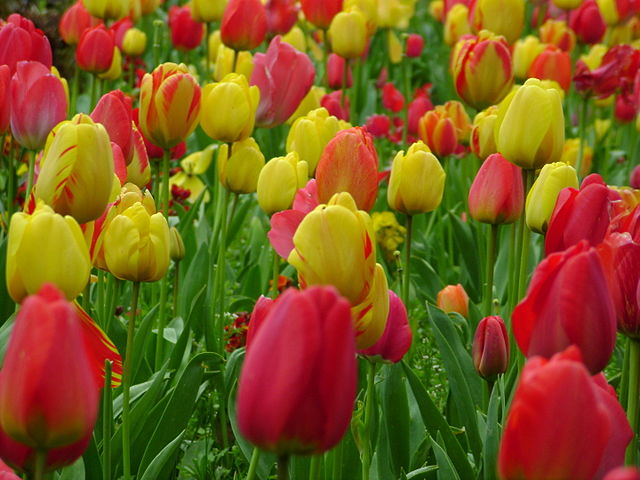 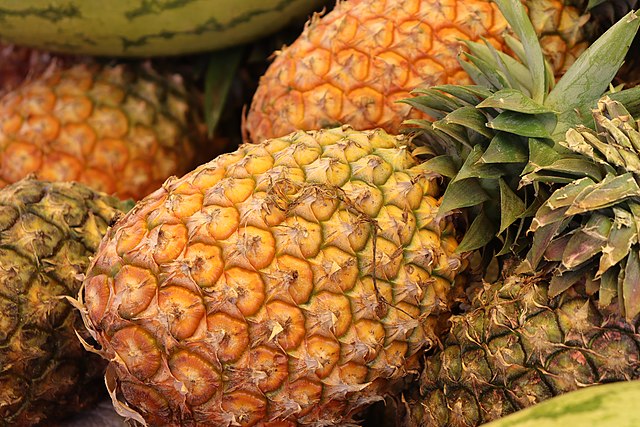 There have been many debates over how to pronounce certain words. For example, milk is one of the most debated words. I pronounce it with a short “i,” but other people pronounce it with an “e.” Another word that people sometimes pronounce differently is Illinois. Some people say that word with an “e” for the first word, and some people also say the “s” at the end, which is supposed to be silent. 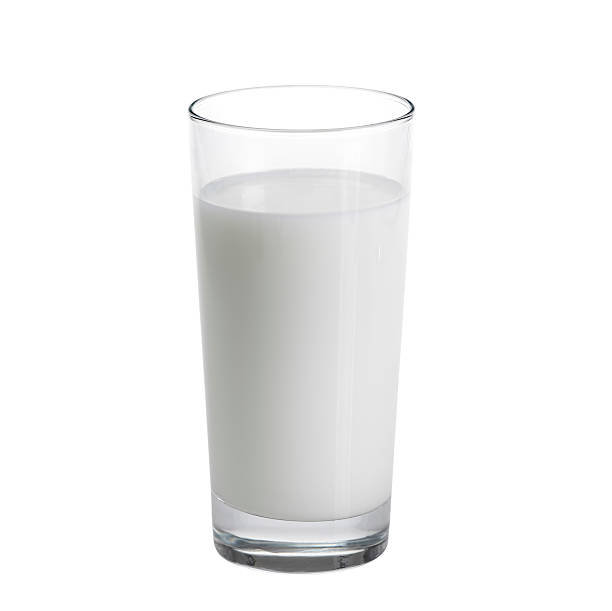 This image is from istockphoto.com.

What We Have Learned Recently

Recently in Web Design, we have learned about putting images in our websites using "img" (image). Using href, we are able to put a link in our websites so people can travel to that website. When we put "alt" in the "img" section, people who cannot see the image are able to hear an explanation of the image. The width/height lets us manipulate the original size of the image so it looks better on our websites. The "title" attribute puts text by the cursor when you hover over an image. 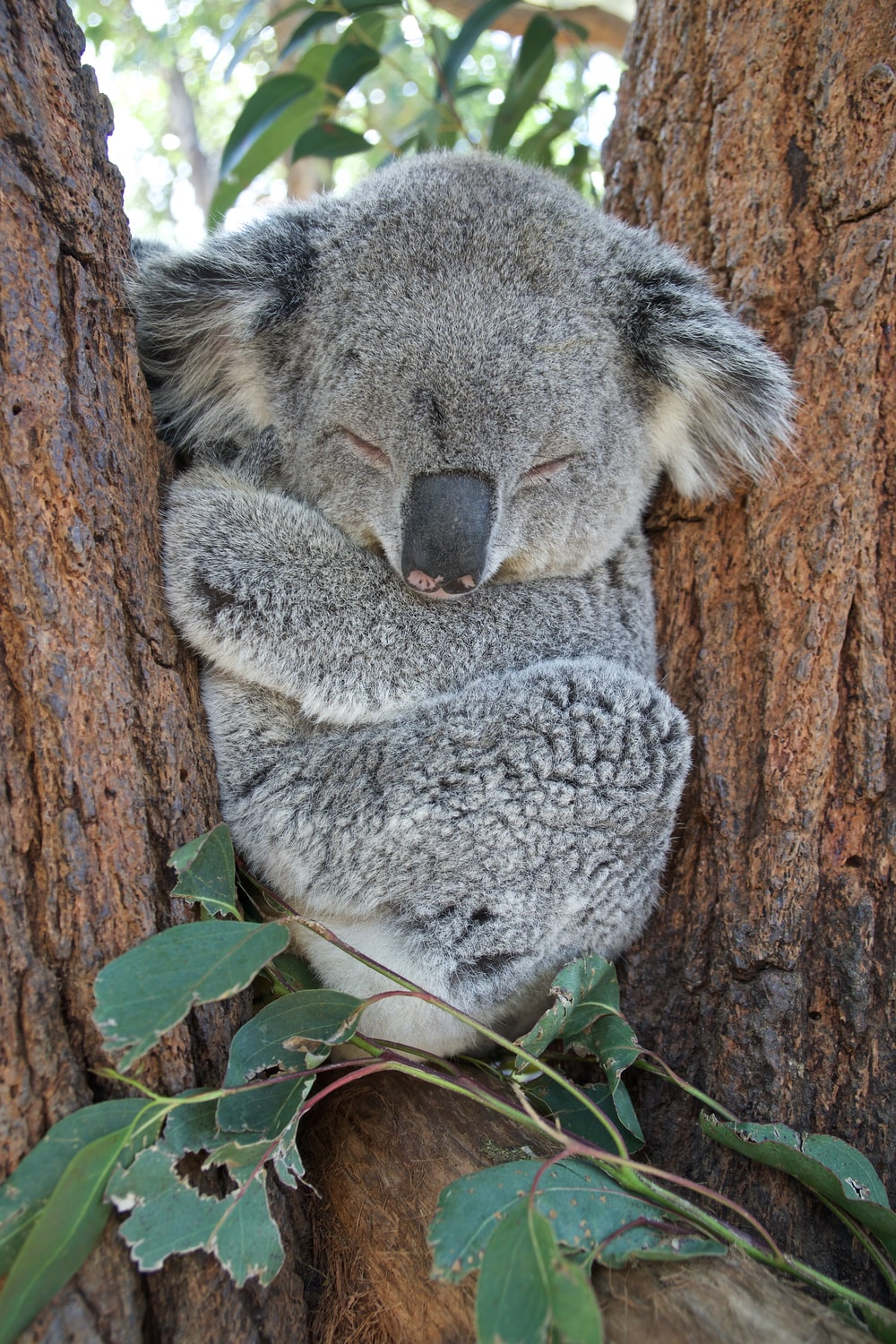 This image is from unsplash.com.

What I am Doing for Holy Week and Easter

Holy Week is the week before Easter that has many very important events leading up to Easter. For this, me and my family first go to Mass on Palm Sunday. My dad and I are going to the Chrism Mass on the Tuesday of Holy Week.

On Holy Thursday, we also go to Mass, which I am looking forward to. For Good Friday, we will go to the liturgy, which we normally do. I might go to my Girls Bible Study that day. On Holy Saturday, we might also go to the Easter Vigil, which is a very long Mass with many readings.

Here is a list of some of our Easter traditions:

What I Did over Spring Break

I did various things over spring break. I left for St. Charles, Illinois on Saturday, March 12 to spend the week with my grandparents. We went to Mass that night and played games at their house. On Sunday, I took a walk with my grandma and we had a relaxing day. The next day, we went out to get my hair cut. On Wednesday, my grandma and I went to adoration at the church there like we normally do. On Thursday and Friday, my grandparents and I just relaxed and I studied my lines for the musical that is happening tonight (Thursday, 3/24/22). My grandpa drove me back on the next Saturday and stayed until Monday morning.

We went for a walk almost every day. We also played many games, both board games and video games. Sometimes, we would go out to eat at a restaurant. The temperatures were very warm, though they were even warmer in Champaign. It did rain on a couple of the days, which was pretty gloomy. On the upside, the grass needed the rain.

What I Am Excited About This Month

I am very excited about spring coming up in a few short weeks. It has been a very long winter and I am hopeful for a fresh season. I am also thrilled about spring break. I am going up to my grandparents’ house, which is near Chicago. Our musical is happening this month. I am eager to perform and I hope we will have fun.

The weather as I am writing this is currently relatively warm, around 61 degrees. This is better than what it has been, around 30 to 40 degrees. On Saturday, the high was 71 degrees, which was very pleasant. I had an enjoyable time outside that day, though it was windy, at around 26 miles per hour.

One of the purposes of Lent is to prepare our hearts for Easter. The forty days of extra prayer, fasting, and almsgiving allude to the time Jesus spent in the desert praying and fasting in preparation for His public ministry. I appreciate Lent because it is a time to grow closer to God and sacrifice what we put first in our lives for love of Him.

The weather this week was very unique. On Monday we had very warm weather, with a high of around 55 degrees. On Tuesday, we had an even warmer temperature. The high that day was about 61 degrees. However, on Wednesday, the weather was significantly different. Here are some of the expected conditions on that day: the high was around 30 degrees and snow was expected to come that night.

There was a very slightly possible e-learning day the next day, but we did not get enough snow. We only got one to three inches of snow, which rules out the possibility of a remote learning day. As I am typing this, it is currently very dreary because it is very cloudy and around 28 degrees. It is not icy anymore; last week we had very much ice. On Friday, it is supposed to be very cloudy with a high of 30 degrees.

There are lots of things happening around STM. For one thing, there is a musical, which is called Into The Woods Jr., happening on March 24, 25, and 26. I am the Narrator in the musical and I have been attending rehearsals for just two weeks so far. Brody is going to state for wrestling soon. The competition is at the state farm center which is at the University of Illinois. The JV basketball team had their last game, which they won, of the season on Tuesday, February 15. The Scholastic Bowl team has been doing very well.

We had an e-learning day on Thursday, February 17 because of some weather conditions including:

We had all-school adoration on Wednesday, February 16. The choir sang some amazing songs, one of which is my all time favorite song. There was a diaper drive and many people donated diapers and money to buy diapers.

The thing I remember most from adoration on Wednesday, February 16 was the songs. I am part of the adoration choir and I enjoy singing the songs very much. We sang my all-time favorite song, which is called Reckless Love. I appreciate that song because of the thought-provoking, truthful lyrics. This song reminds me of the infinite, never-ending love that God has for each and every one of us. Also, the words should remind us that God loves everyone so much that He is willing to do anything for us, even die a most horrendous death on a cross.

Something I remember from Mass on January 25th was singing in the Mass choir. I have always enjoyed singing for Mass because I like to sing the songs. One of my favorite songs I remember singing was “Joyful, Joyful, We Adore Thee.” I appreciate that song because the tune is very jubilant. The lyrics are wonderful because they remind us that we should always have joy, rejoice in the Lord, and be open to His light.

The weather this week was very unique. On January 27th, we got a little bit of snow, which was very exciting. We also got some more snow on the 28th. However, the 26th was likely the coldest day of the winter so far. Some of the roads on the 28th and 29th were looking slightly icy. Surprisingly, some of the days earlier in the week, like the 24th and 25th, were warmer than these few mentioned.